Purification & testing for cannabis and hemp 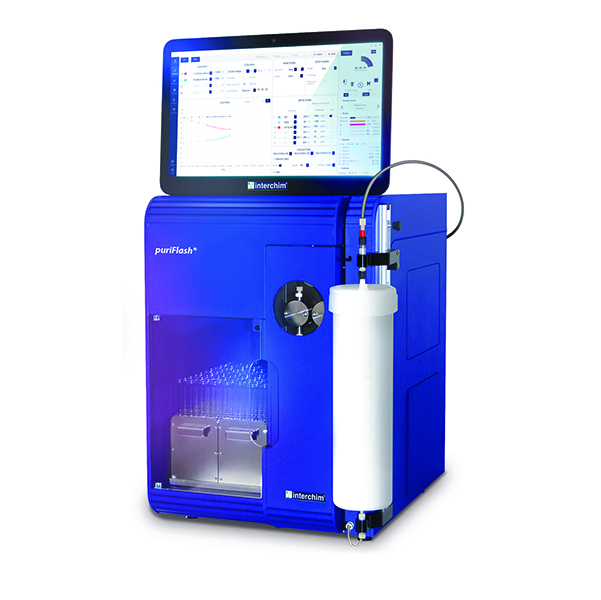 Hemp contains hundreds of cannabinoids with Cannabidiol (CBD) being the most prevalent in the plant and Δ9-Tetrahydrocannabinol (THC) being the active ingredient causing psychotropic effects. However, many more compounds are formed by the hemp plant and have been investigated for their medical effects. This limit often requires THC remediation of the distilled hemp extract (starting material) and can be achieved using preparative scale chromatography such as the puriFlashR XL-Cannabis system. HPLC analysis of the starting material (third pass distillate), fractions collected during the remediation process, and the finished product can be performed using the Advion AVANT HPLC-UV analytical system. Both the purification and analytical processes are shown in this application note to form a complete solution for THC remediation in the hemp industry.

Preparative chromatography can be devidet into three main areas: 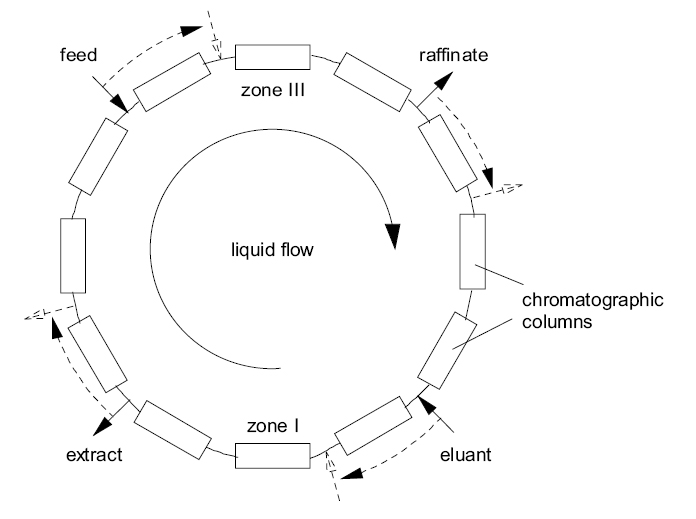