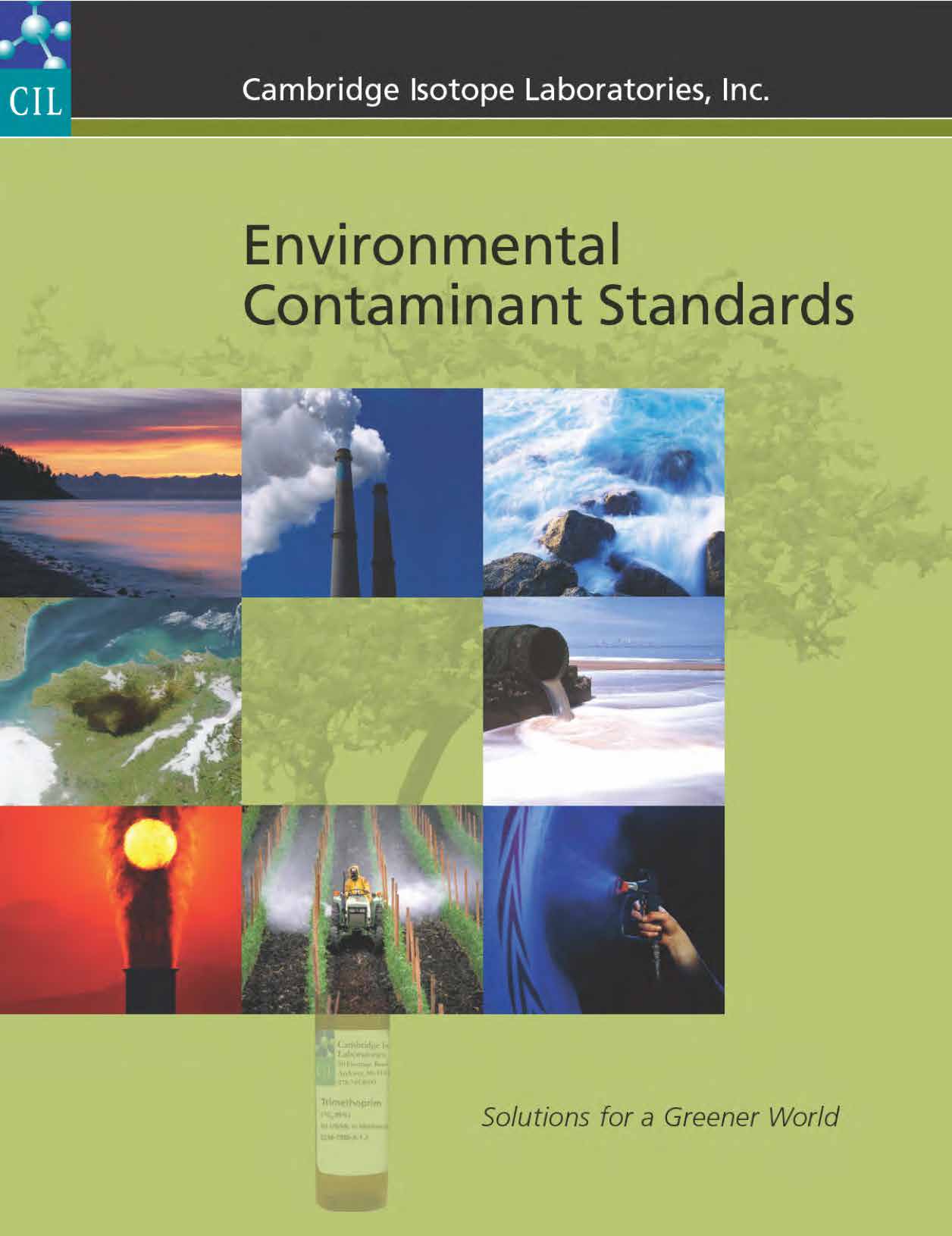 August 2010 marks the beginning of CIL’s 30th year in business. Over the past 30 years CIL has been
a partner and responsive supporter of the world’s leading ultra-trace analytical laboratories.
From Europe to North America to Asia, whenever a major environmental contamination problem has
occurred, CIL has been ready to help with the analytical standards critical to the task of defining and
resolving the problem.

From the earliest days of Dioxin releases in Seveso, Italy; Times Beach, Missouri; Love Canal; and
Binghamton, New York, to the recent Melamine contaminations in China, CIL people and products
have been available to help and make possible detailed, accurate analysis of each problem.
CIL and our partners at Cerilliant Corporation developed the first fully 13C-Labeled set of all 17 Toxic
PCDD and PCDF Isomers. Following that important milestone, CIL organized the first International
Round Robin Study in 1987 to produce consensus values for all 17 isomers. Through the years, CIL
has pioneered the development of isotope-labeled standards for a wide variety of the most important
environmental contaminants, including PCBs, PAHs, Chlorinated Cyclodiene Pesticides and recently,
COREXIT® 9500, the dispersant widely used in the Gulf of Mexico oil release.

CIL continues to be the world leader in production and distribution of isotope labeled and unlabeled
standards for trace analysis. We look forward to continuing our tradition of strong support and
service to the world’s analytical community for many years to come.